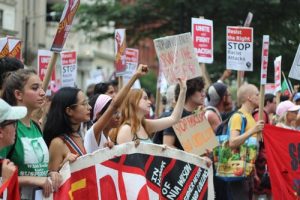 Honest Social Conflict or Dishonest Harmony? The Time for a Decision

In the words of Frederick Douglass, “the life of the nation is secure only while the nation is honest, truthful, and virtuous.” In the realm of public policy and administration, we, the gatekeepers of America’s most valuable asset, our citizenry, have noticed that the winds of change have begun to blow and along with these changes we have seen misleading falsehoods, hyperboles and dog whistles to pit the most vulnerable against each other. We, public administrators, share in the same mission as our local police, fire departments and many other service occupations. Instead of dousing house fire, we are called for the noble and glorious purpose of putting out the flames of ignorance before they burn the very foundations of our communities and bring the social cohesion to naught. Instead of proactively seeking to deter crime and respond to human tragedy, we are called for the honorable and outstanding purpose of deterring fear, angst and anxiety; responding to human misfortune and aiding before tragic actions are taken and tragedy incurred. What of honest social conflict? What are the benefits, the dangers?

Congress used to pass bipartisan legislation – will it ever again? 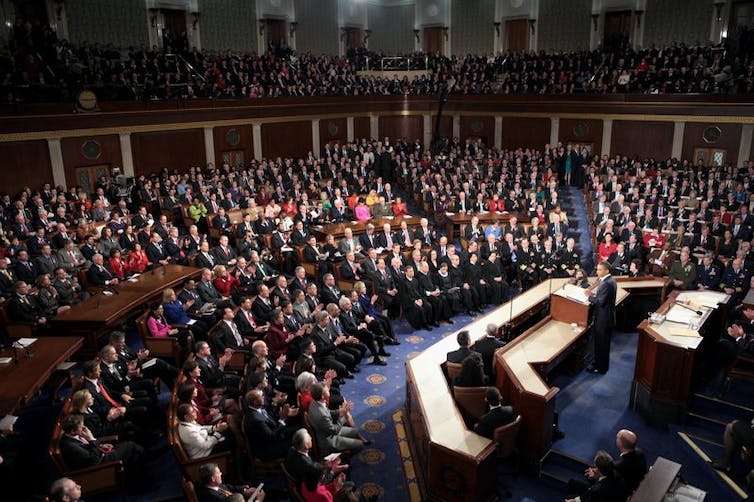 The head of the financial regulator on Thursday vowed to give more support to innovative firms, while helping traditional firms regain their competitiveness. Choi Jong-ku, chairman of the Financial Services Commission (FSC), made the remarks at a meeting with senior executives at financial firms. The FSC will encourage financial firms to channel more funds to the real economy and help companies create jobs, Choi said. Also, the FSC will continue to build a "flexible" regulatory environment for technology startups so they can make inroads into the financial sector, Choi said. Under a regulatory "sandbox," fintech firms using new technologies, such as blockchain and big data, will be given waivers from regulatory challenges, FSC officials said. The regulatory initiative allows fintech startups to be exempted from regulations for two years if their apps or services are determined to be "innovative" by the FSC, officials said. Constrained or creative? Changes in financial condition and entrepreneurial orientation in public organizations

Collaborative innovation in the public sector: the argument

The role of Ombudsman Institutions in Open Government