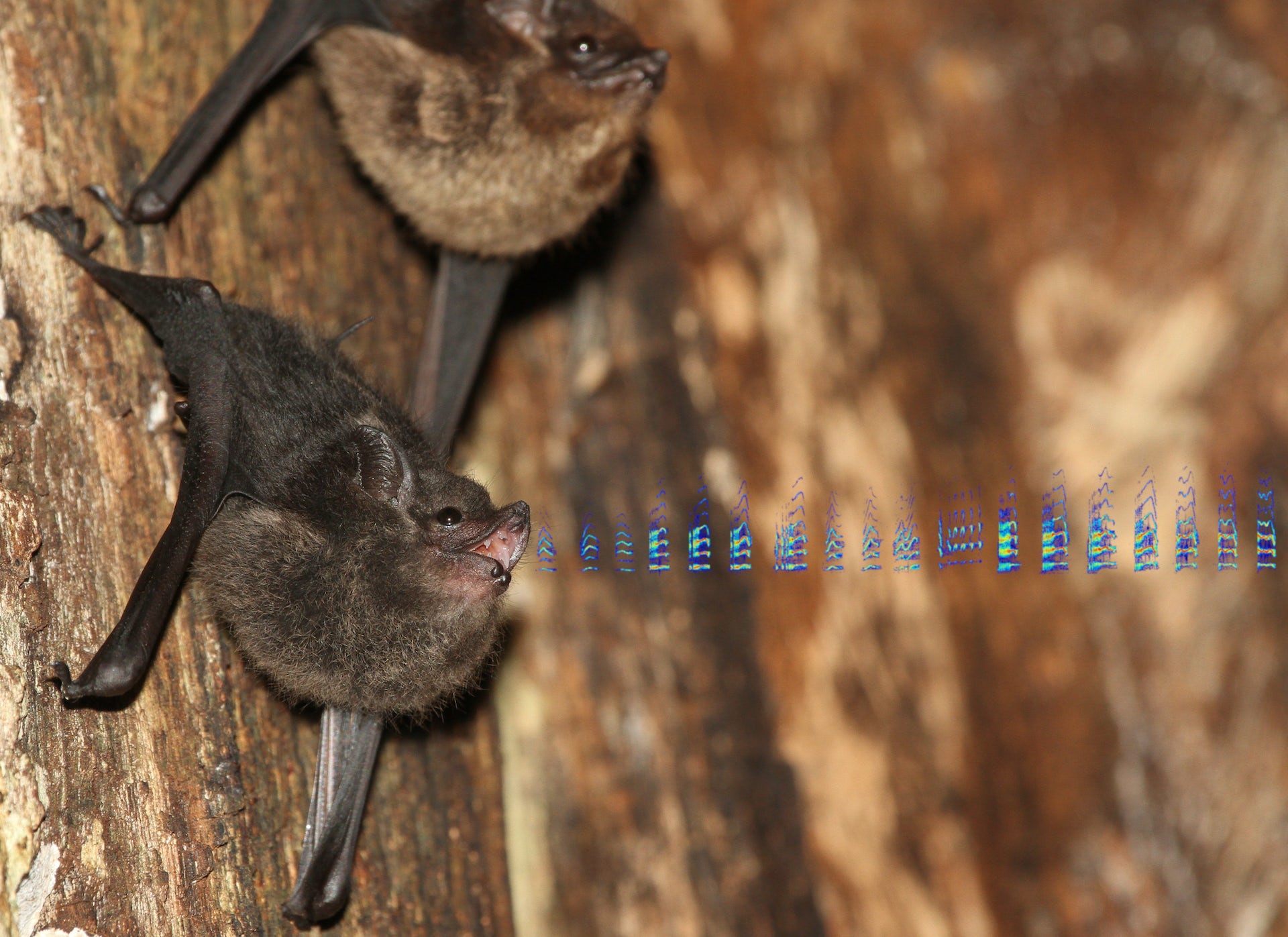 Bat pups babble and bat moms use baby talk, hinting at the evolution of human language

“Mamama,” “dadada,” “bababa” – parents usually welcome with enthusiasm the sounds of a baby’s babble. Babbling is the first milestone when learning to speak. All typically developing infants babble, no matter which language they’re learning. Speech, the oral output of language, requires precise control over the lips, tongue and jaw to produce one of the basic speech subunits: the syllable, like “ba,” “da,” “ma.” Babbling is characterized by universal features – for example, repetition of syllables and use of rhythm. It lets an infant practice and playfully learn how to control their vocal apparatus to correctly produce the desired syllables.

Sounds and words are processed separately and simultaneously in the brain

After years of research, neuroscientists have discovered a new pathway in the human brain that processes the sounds of language. The findings suggest that auditory and speech processing occur in parallel, contradicting a long-held theory that the brain processed acoustic information then transformed it into linguistic information.

Are northern English accents dying out? Are they eck as like

Ah, the stalwarts of summer! Cowes, Goodwood, the Proms and, these days, gloomy academic prognostications about the future of northern accents. Last summer, Manchester University claimed that the speech differences of the big northern cities were fading, merging into a generalised uber-northern that, implausibly, might include Alan Bennett, Ant and Dec and Atomic Kitten. This year, Cambridge and Portsmouth “eggheads” (compulsory designation) tell us, yet more gloomily, that northern accents could start dying out within 45 years, drowned by the rising tide of “estuary” English and the dominance of southern dialects which apparently are “easier to pick up” for children.

Yeah, nah: Aussie slang hasn't carked it, but we do want to know more about it

Writer C.R Read cautioned in 1853 "that Englishmen going to the Australian digging should search their souls and ask themselves 'if they can stand a little colonial slang.'" This slang—our Australian slang—has been a lightning rod for pride, prejudice and confusion. "Dustbin language," writes one (not a huge fan), "people's poetry," writes another (we'd agree). 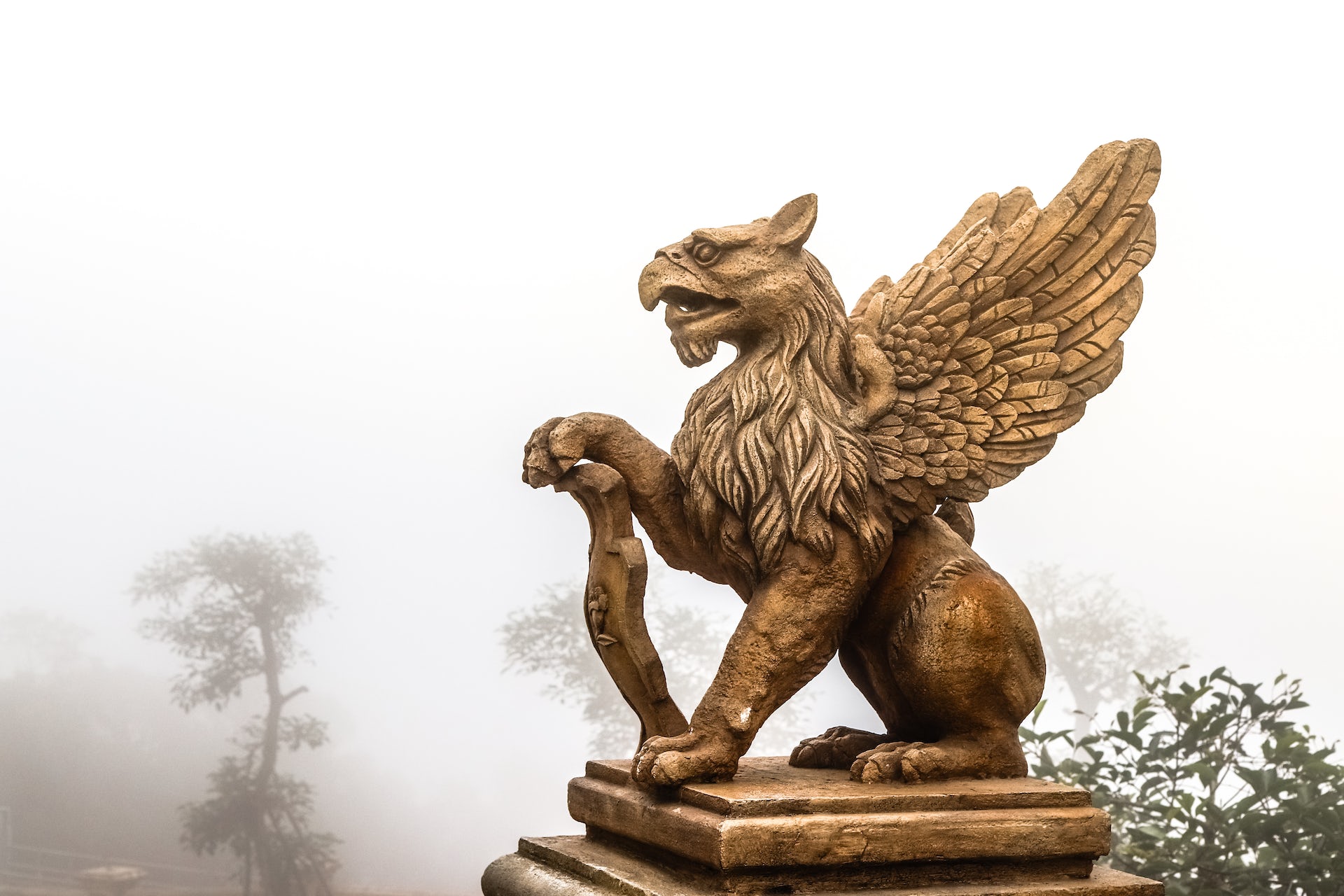 Language of instruction affects language interference in the third language

Considering the updated Input Hypothesis from a neurolinguistic perspective: A response to Lichtman and VanPatten

The Degree of Readiness to Total Distance Learning in the Face of COVID-19 - Teachers’ View (Case of Azerbaijan, Georgia, Iraq, Nigeria, UK and Ukraine)

Role of Prosody in Semiotic Interpretation of Poetry

What the Linguist said to the Nationalist