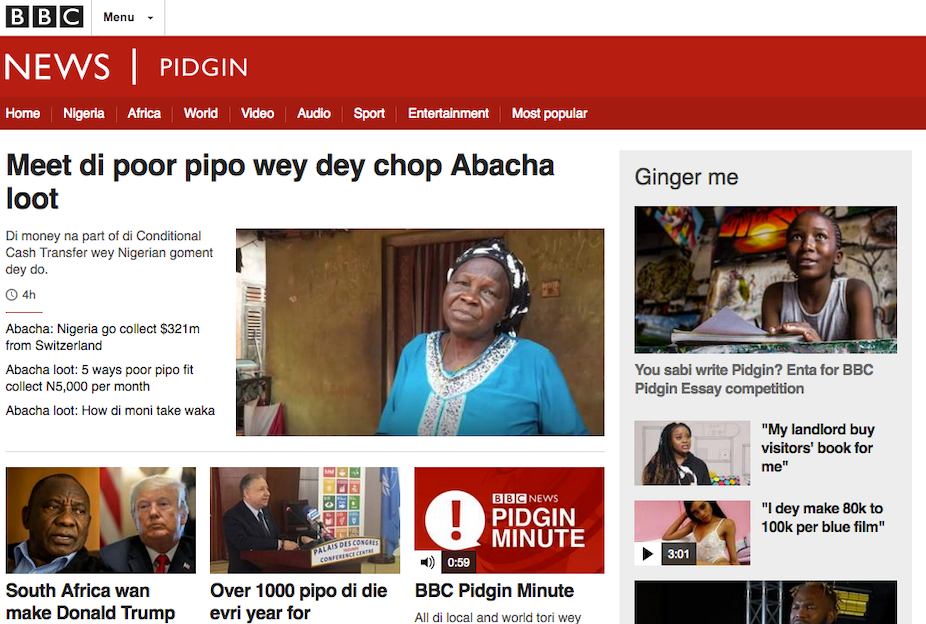 The BBC World Service’s radio service of English-based Pidgin for West and Central Africa, BBC News Pidgin, is now a year old. And it’s thriving. According to the broadcaster it News Pidgin reaches a weekly audience of 7.5 million people in Nigeria and around the world on radio, online, Facebook and Instagram. Even though Pidgin hasn’t got the official status of a recognised language anywhere, it’s widely spoken across West Africa. Between three and five million Nigerians use it as their first language, while a further 75 million have it as their second language. Today, variations of pidgins are used in all spheres of life ranging from political campaigns, television and radio broadcast. They are also taught in some tertiary institutions, used in music and other works of art and even speeches by public officials. Pidgin refers to what’s known as a trade language that emerged as a mixture of languages to help people who don’t have a common one to communicate with one another. In West Africa these mixes include English and French, on the one hand, and local languages on the other. The mixing has developed into lingua franca of the region.

In an age of globalisation with unprecedented levels of mobility and communication, the world is often described as a “global village”. But this metaphor has implications for how we understand the geographical place around us. There are clearly emotional meanings connected to the concept of place. An expression such as “do you want to come to my place?” refers to place as a space we own and belong to. When we refer to someone feeling “out of place”, we’re usually referring to their lack of ability to fit in or adjust. 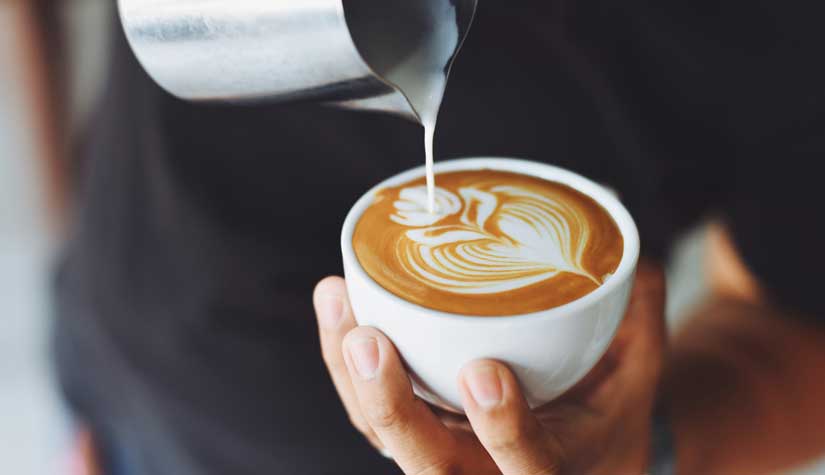 Swimming in Words With Oliver Sacks 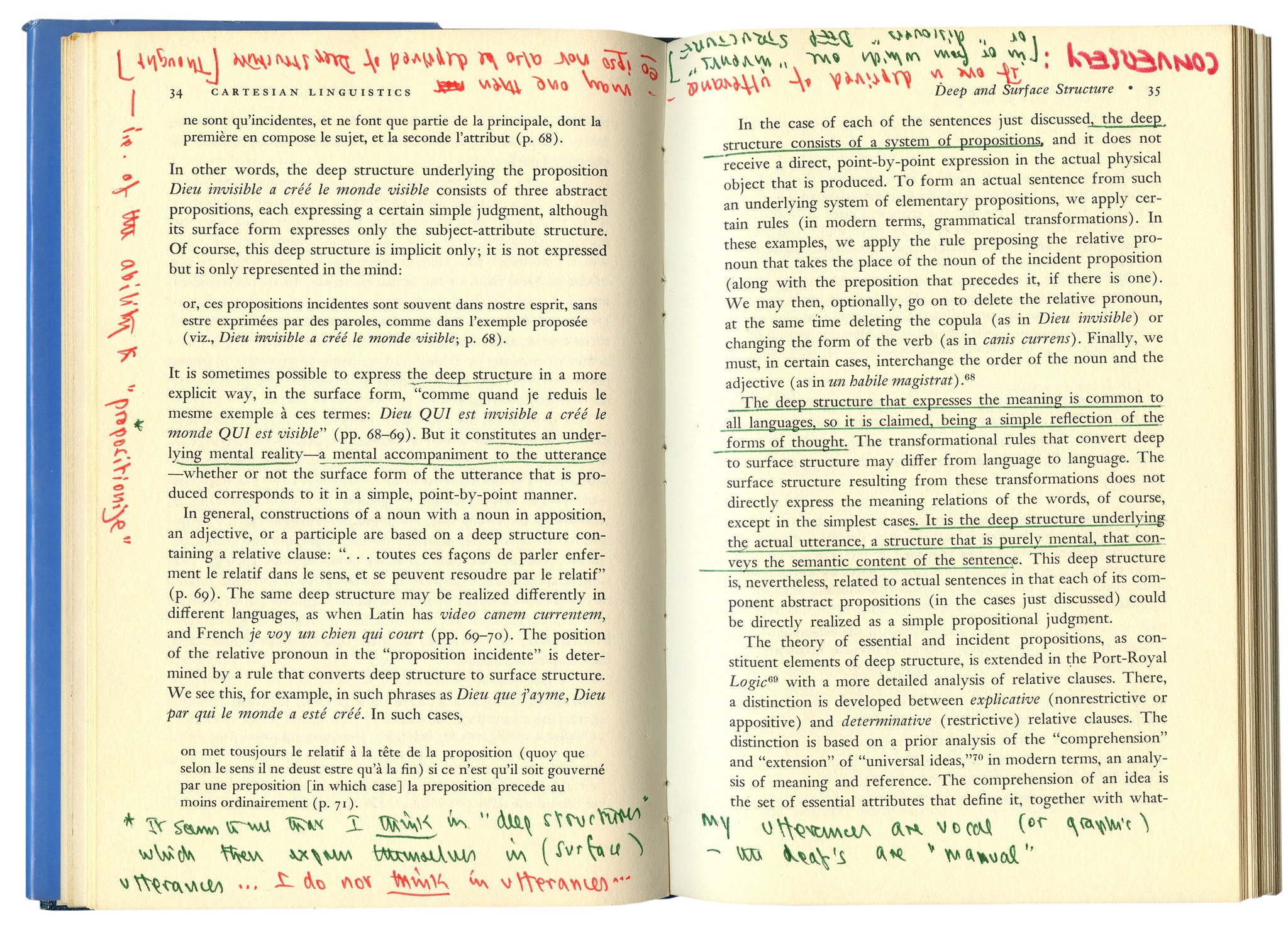 The beloved neurologist and author Oliver Sacks was a man of many enthusiasms — for ferns, cephalopods, motorbikes, minerals, swimming, smoked salmon and Bach, to name a few — but none more so than for words.

Competences for democratic culture: An empirical study of an intercultural citizenship project in language pedagogy

When two are better than one: Bilateral mesial temporal lobe contributions associated with better vocabulary skills in children and adolescents

Computation, Semantics, and Meaning: Adding to an Argument by Michael Gavin